Our services for Tetra Pak in Thailand:

World-leading food packaging and processing solutions company Tetra Pak is on a sustainability mission. As an RE100 company, Tetra Pak has made the commitment to source 100 per cent of its energy from renewables by 2030.

By the beginning of 2019, 33 of Tetra Pak’s 56 production sites around the world were entirely run on green energy, and it enlisted the help of BayWa r.e. to continue its success story in Thailand.

Tetra Pak wants to be a ‘first mover’ in helping to lead the transition to a low carbon economy. It sees this as an area where the company can make a positive impact on the communities within which it operates.

Tetra Pak was the first company to source Gold-Standard I-RECs in Thailand. Going a step further, Tetra Pak earmarked its plant in the Rayong region for a solar self-consumption system, which would boost its green credentials even further.

They approached our team at BayWa r.e. for our global expertise in designing and installing rooftop PV systems for the commercial and industrial sector. Together, we developed a design that was spread across four separate rooftops on its factory and warehouse buildings, which would ensure a reliable power source to the company’s Thai operations.

With more than 3,000 solar panels installed across the four factory rooftops, Tetra Pak now has a capacity just short of 1MW, generating its own green energy for its Thai business.

Not only have we helped Tetra Pak make strides towards its own energy targets, but together we have also helped Thailand move a little further along its own green energy transition and commitment – to increase the proportion of energy it sources from renewables from 14 per cent to 30 per cent by 2036.

BayWa r.e. is now continuing its successful partnership with Tetra Pak and further projects are now actively being explored together.

Working together with our partners, […], Tetra Pak is committed to supporting the transition to a low carbon, circular economy in all the countries in which we operate. Thanks to BayWa r.e.’s services and expertise, we now generate an additional 1 MW of renewable electricity for our Thai operations.

PPA
Another ray of light for Australia
Solar farm Karadoc

Agriculture
Harvesting the sun for power and produce
Agri-PV 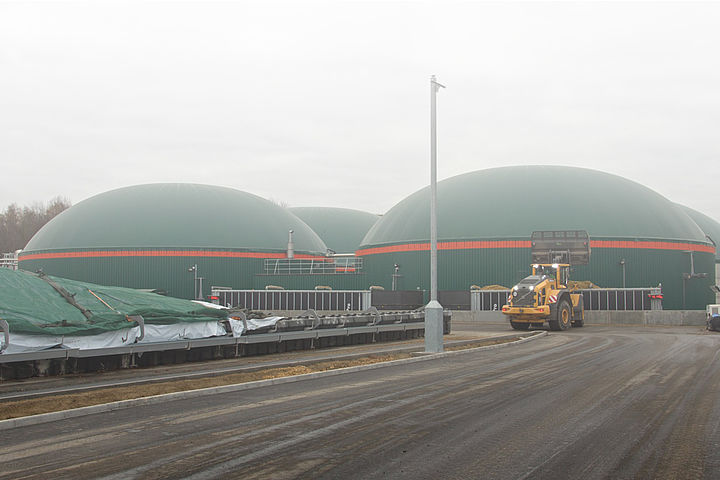 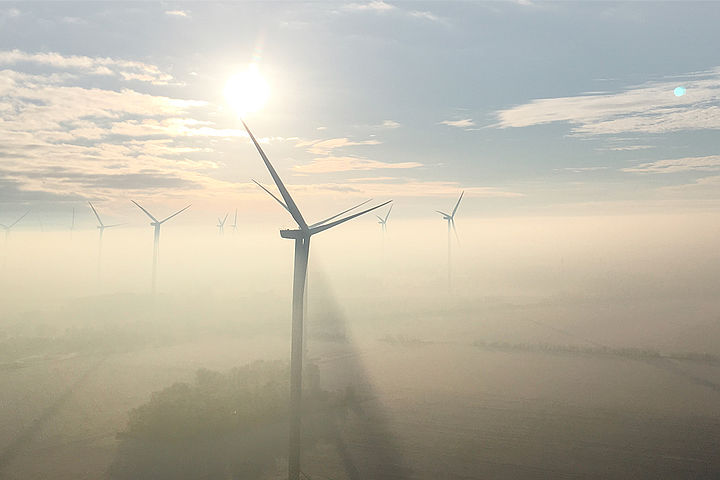 r.e.think Story
r.e.think Innovation
To those who instead of asking ‘Why’ ask ‘Why not’ 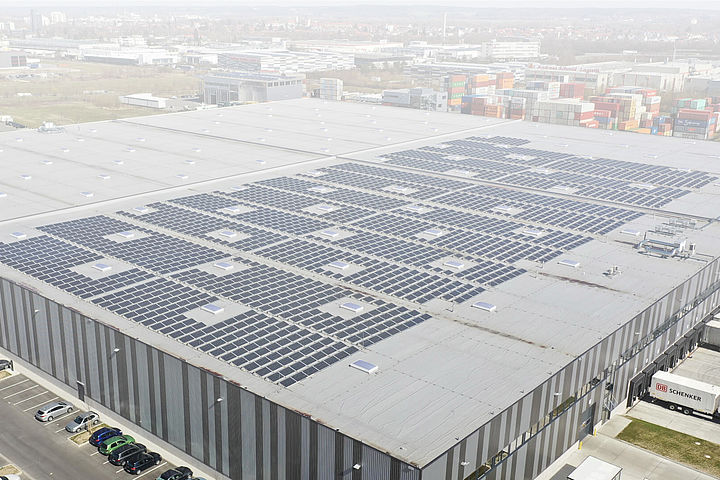 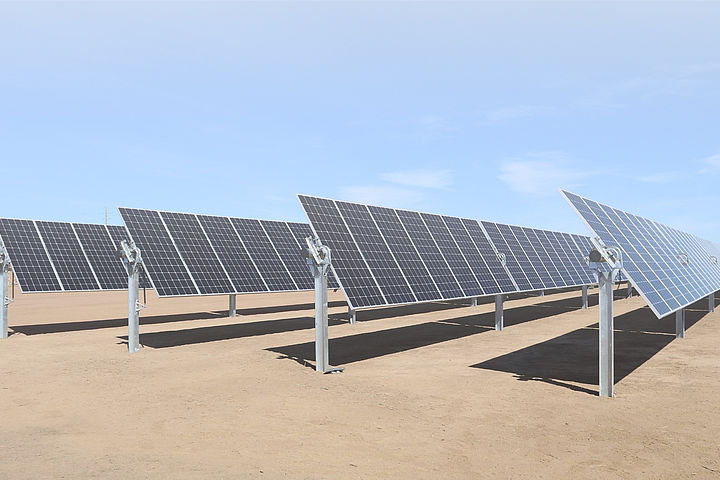