How did my predictions for renewables in 2022 compare to the reality? 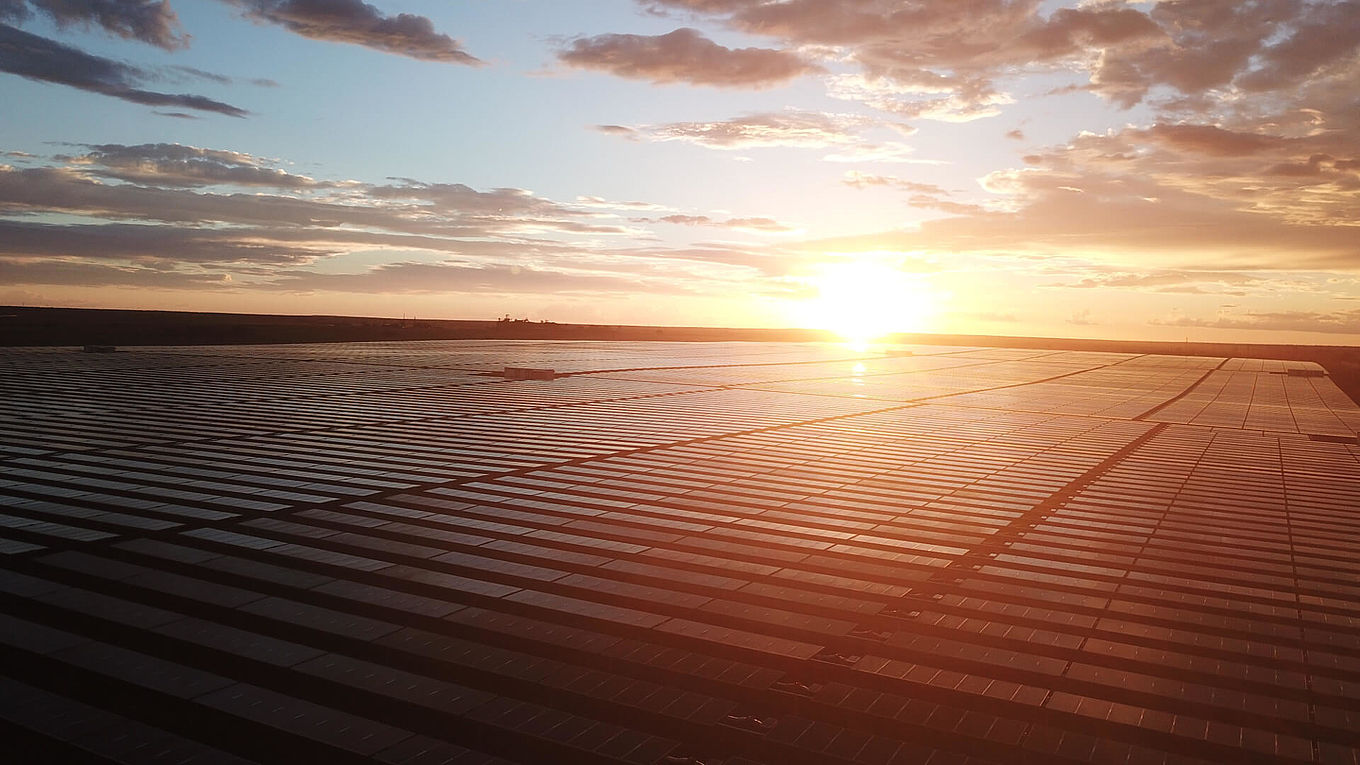 Back in January, I presented some thoughts on what 2022 might hold for renewables in Southeast Asia. As the year draws to a close, reflecting on those predictions is a deeply humbling experience. In my defense, nobody can accuse me of having lacked optimism.

The opening act of this year saw us riding a wave of goodwill from various stakeholders. Solar technology, including floating PV, was being widely deployed despite the usual challenges. Grid capacity, skills shortages, legislative hurdles; these issues didn’t feel unbeatable if we had enough buy-in from policymakers.

Another year of challenges

But as we now know, history took a very different course, with the Russian invasion of Ukraine. Since then, the world has spent the past 12 months limping from crisis to crisis, giving governments much to distract them from the climate emergency.

That being said, some markets have produced a flurry of activity in the closing months of the year:

Elsewhere though, the enthusiasm for renewables in APAC cooled during 2022. In Vietnam, for example, a lack of pricing mechanism for solar power forced its largest solar farm to cut utilization by 40%.

These aren’t uniquely Asian problems. This year has shown us how interconnected our planet is, and how disruption in one market can send global shockwaves.

Political instability in the UK is forcing green investment down the agenda. Financial problems in Germany are seeing the government trying to claw money back from businesses, including those in vital sectors like renewables. That’s despite the strong demand for rooftop solar and battery storage we’re seeing across the whole EU.

It would be a critical arrogance for anyone in any market to pretend situations like these couldn’t happen to them. Supply chain disruption, rising costs, inflation and interest rates are global challenges. The big lesson from 2022 is that businesses need to structure themselves for a world where disruption is the norm.

The enduring spirit of renewable revolution

Given all this, my wish for 2023 might surprise some people. I’ve little desire to make a full return to the ponderous status quo of some years ago. Some (or perhaps a lot more) stability would be welcome of course. However, there’s plenty of room for creative disruption right now and that’s a good thing.

That creativity will be greatly needed, because some of my 2022 predictions were pretty close. Businesses still clearly recognize the value of moving towards renewables. Landowners, farmers and roof-top owners continue to look for sustainable ways to expand their income.

Even as we’re squeezed on inflation, finance, cost and sales, our sector needs to find creative ways to capitalize on this goodwill. In spite of distracted governments and global uncertainty, we have to facilitate those who are vocal about getting on board with renewables.

Stay flexible, empower developers to react quickly, expect the unexpected. Those look like being the only sure bets for green businesses in 2023 and beyond. As the world becomes more chaotic by the day, we have to trust in the spirit of the people who make our renewables revolution possible.