A point of crisis or opportunity. Which road will we take? 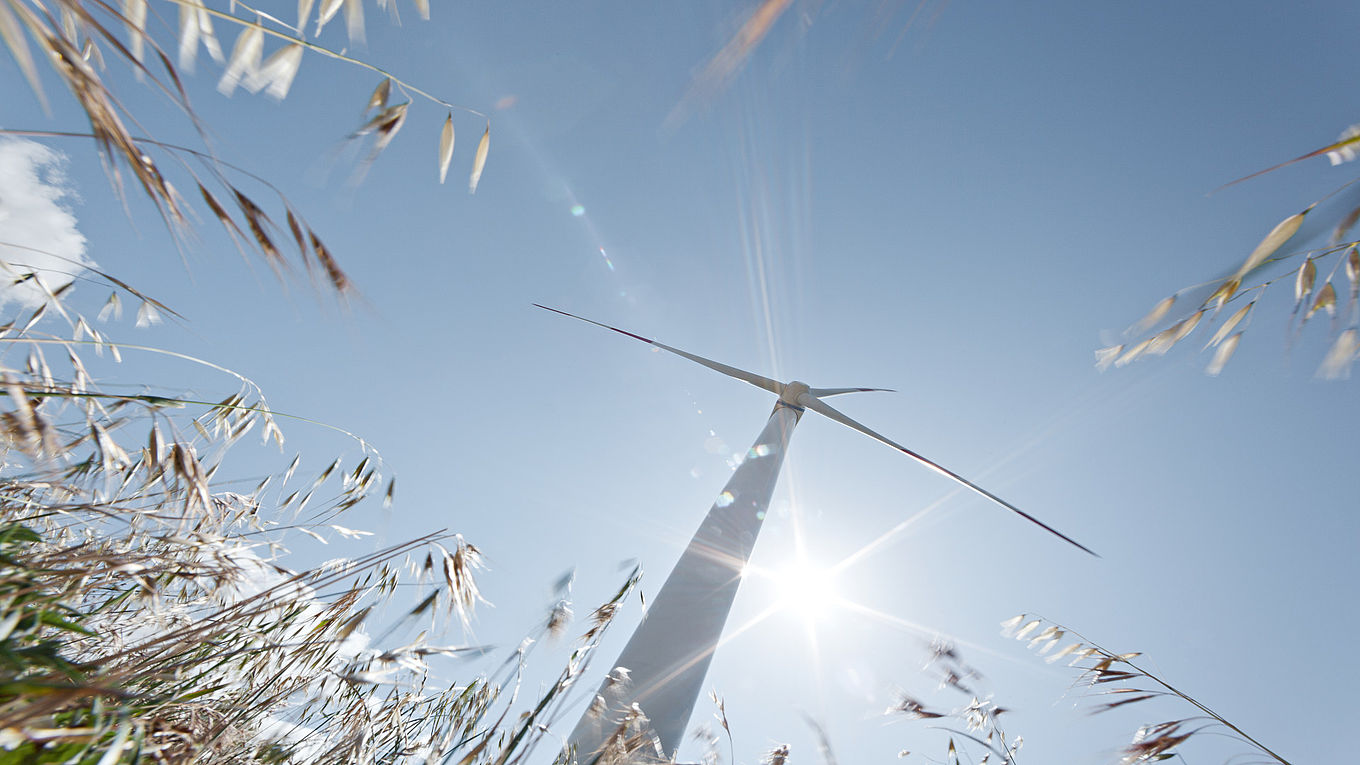 Long before the war in Ukraine, risks to energy security and overdependence on countries like Russia were widespread concerns. For global markets, still reeling from the pandemic, the war is resulting in skyrocketing energy and fuel costs. At the same time, the impacts of climate change are also now being felt around the world, most recently with record heatwaves and forest fires across many parts of Europe and the U.S.

We are simultaneously experiencing a climate and energy crisis.

The need for joined up thinking and rapid action

Whether its record heatwaves, hurricanes or flooding, the impacts of the climate crisis are being felt globally, and any delays to the renewable transition will see those impacts significantly exacerbated. The transition is already well behind where it needs to be if we are to limit global warming to 1.5C. Concurrently, for governments moving away from Russian coal, oil and gas, there is a high risk of creating an energy void.

While quickly filling this void will necessitate alternative sources of fossil fuels as a bridge to renewables, it is only through renewables that real energy independence can be achieved. However, in opening up alternative sources there is a high risk that our dependency on fossil fuels is extended. The future of generations will be determined by the approach governments take in addressing these crises.

In the U.S., President Biden’s climate ambitions had been frustrated by the Senate and members of his own party during months of gridlock. The fossil fuels lobby had also been hard at work using the war in Ukraine to pressure the president to roll back restrictions. The breakthrough came the other week when the U.S. Senate passed the Inflation Reduction Act, which was subsequently signed into law by President Biden.

It includes $369bn for climate action – the most ambitious climate spending package in U.S. history. It has the potential to reduce emissions by 40% by 2030, strengthen energy security and create over half a million new clean energy jobs. It has been scaled back from the version President Biden promised last year, and compromises include concessions on oil and gas drilling leases in Alaska and the Gulf of Mexico. However, this is a milestone moment for President Biden as he strives to move from a decade of ambition to a decade of action. Speed is now crucial, and policy must become delivery. Some commentators have already highlighted that the U.S. is only now where the EU was a decade ago in terms of climate action.

In Europe, the REPowerEU plan sets out how the block will quickly transition away from Russian fossil fuels while speeding up its green transition. The plan is essentially a spin-out of its Fit for 55 package, which had the driving ambition to cut emission by 55% by 2050. The European Commission now wants a 45% renewable energy share by 2030 – up from 40% prior to RePowerEU. Overall, the Ukraine war – and the pandemic – look to have speeded up Europe’s green transition.

But here there is concern that “short-term” alternatives to Russian gas will result in fossil fuel lock-in. With new liquefied natural gas (LNG) terminals proposed in Germany, Italy, Greece and the Netherlands, Climate Action Tracker (CAT) describes a "fossil fuel gold rush" where we risk being locked into "irreversible warming". And just as we see in the U.S., while REPowerEU and Fit for 55 establish a framework, this means nothing without rapid action and delivery. While the renewable transition is speeding up, it is still not happening fast enough.

The risk and the opportunity

The economic cost of inaction and delay is also staggering, with predictions that climate change could reduce annual global economic output by as much as $23 trillion by 2050, with poorer nations especially hard hit. But if we get the next few years right, we give ourselves the best opportunity to propel forward the renewable transition, avert the most catastrophic effects of the climate crisis, unlock all the socio-economic benefits of the green transition and end energy overdependence on the few.

In both the U.S. and Europe, we see progress. But action and the speed of delivery are being frustrated by internal politics, compromise and short-term thinking. The climate crisis and the need for greater energy security must be pursued in tandem and at speed. And speed is crucial. Where we get to is of course of vital importance, but not as important as how fast we get there.

Climate change is a reality and the events we are currently experiencing are happening when average global temperatures have risen just over 1C. To avoid its most catastrophic impacts, we must limit average temperature rises to 1.5C. To achieve this, emissions must peak by 2025 – just two and a half years away. In 2021, emissions from energy increased by 6% to 36.3 billion tons – their highest ever. By 2030, we need to have reduced emissions by at least 45%.

The size of this challenge, the little time we have left to meet it, and what is at risk cannot be stressed enough. At stake are lives, livelihoods and the planet as we know it.