World Solar Challenge 2021 cancelled! But light might be on the horizon…

The World Solar Challenge 2021 in Australia is cancelled. It is usually the biggest solar race in the world and our sponsored team Sonnenwagen would have loved to take part as in previous years. But the good news is, there might be alternatives. What alternative this might be, we asked Carsten Selzer from Team Sonnenwagen. 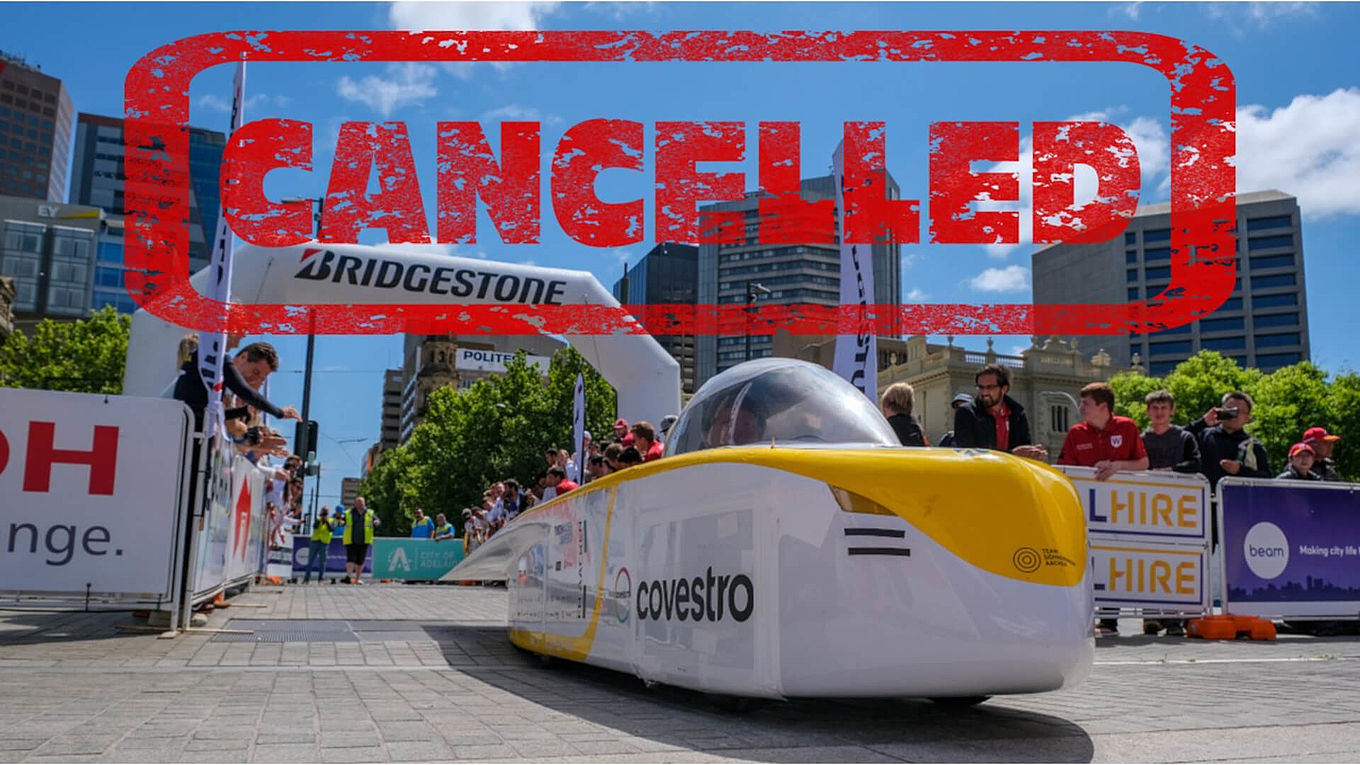 After the WSC was cancelled this year, we spoke to Carsten Selzer, responsible for sponsoring at Team Sonnenwagen, about the team' s handling of the situation and how it will continue.

What does it mean for you that the WSC has been cancelled?

Of course we were very disappointed when we heard the news of the cancellation, especially because we still had hope for a long time that it would take place. But we didn't sit around complaining for long; we wanted to keep our motivation high and set ourselves a new goal.

We therefore decided to build the Sonnenwagen anyway and to race it against other teams.

Nice to see that you have kept a positive attitude. So you still continue to work on your current Sonnenwagen?

Exactly! We are finally putting together the Sonnenwagen, which we have been planning for the last few months. It would be terrible if we didn't finish building the car now. Otherwise, all the planning would have been wasted.

According to the WSC rules, the car will only have three wheels again this year. In addition, the rules required that a new type of solar cell must be used, so not the same one as last year. In return, the solar cell surface was increased from 2.6 to 4 m².

Can you tell us more about the alternative race?

Sure! After the cancellation of the WSC, we got together with 16 other European teams to plan our own race. We are still at a very early stage in the planning because the cancellation was recently announced and at this point, we can't say for sure whether it will take place.

However, the organisers of the Euorpean Solar Challenge (ESC), in which we always participate, have announced that they will organise a race. The racetrack in Zolder in Belgium has already been reserved for 2 days in September. According to the organisers, it will probably not be a 24-hour race as usual, but a comparable event.

That means: Although the WSC has been cancelled, there will definitely be an alternative race and we will keep you posted. Thanks Carsten!