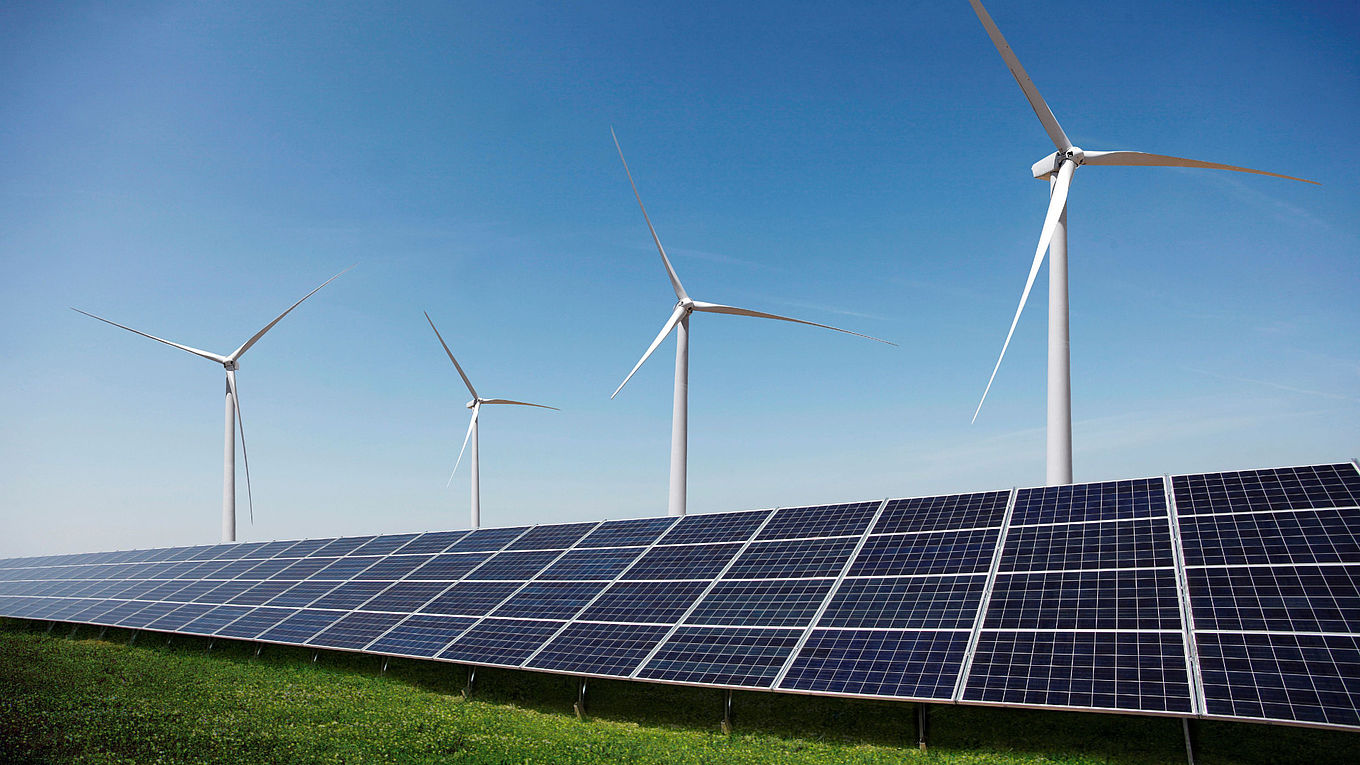 This is good news for the expansion of renewable generation capacity in a country where energy demand is outstripping economic growth. However, I suspect that the rush was driven more by fear of missing out (FOMO) rather than by any long-term strategy on the part of either corporate organisation or developer.

Of course, there are other drivers at work here. The government is keen to reduce its reliance on energy imports. In 2014, Vietnam’s installed renewable capacity was less than one-third of one per cent. By the end of 2019, it was 10% of the total – evidence of ambition.

And for many multinational companies, there is pressure ‘from the top’ as they seek to meet their own carbon reduction and renewable generation targets, while looking at ways of achieving this across their global operations.

It’s great to see the increase in uptake of renewables in Vietnam, even if some of it is driven from FOMO! What I would like to see happen next is for companies to fully understand and appreciate the advantages of incorporating renewables into a long-term strategy and the benefits that might be available to them.

The way Vietnam’s pilot project works is interesting. Aiming to support the at-scale build-out of new renewables generation capacity and open the market for foreign investment, it resembles a virtual Power Purchase Agreement. A set purchase price is agreed, the potential off-taker and developer submit an application to the government, which then decides if the match is acceptable. There’s no building a solar project on spec, and then hoping that a company or companies will then appear, wanting to buy the capacity.

We’ve been talking to companies about the opportunities that exist in Vietnam and educating them about the different aspects of renewable energy, as well as examining what a short-term programme might look like compared with a longer-term strategy. The key here is that corporates wanting to invest can benefit from considering the renewables market from a more strategic position.

Understanding what is involved

As part of our role, we help companies to be aware of the challenges that come with being part of a country’s relatively new journey towards renewable energy.

There’s everything from grid capacity to consider (often an issue, but with the right planning and forethought can be overcome), to how to safely build, commission and maintain any installations. Corporate brands may not be the developers of such capacity, but for the partnership to be successful and sustainable in the longer term, it’s important that all such issues are addressed.

It’s clear, from our experience of working in the Asia Pacific region, that the demand for renewables is going to grow, particularly from countries which find themselves at a tipping point; one where they are becoming largely or wholly reliant on energy imports. This political driver often triggers a change in approach, with the introduction of regulatory policies and incentives to encourage home-grown generation, usually solar in APAC. Thailand is a good example of such a switch.

As a global renewables company, we know that what works for one country won’t necessarily work for another – one size does definitely not fit all.

Not only are government regimes different, but the policies, approaches and priorities also differ. Each country has its own roadmap for any energy transition, with different targets and timescales.

Take Adidas, the sports apparel company, for example. By working with an independent advisory firm, act renewable, they have been mapping its end-to-end supply chain to identify the carbon footprint at each stage. With 80% of its emissions coming from its manufacturing operations, it makes perfect business and environmental sense to look closely at what can be achieved, country by country.

In Malaysia, for example, the government has set a target of generating 20% of its energy needs from renewables by 2025 – a pretty ambitious goal given that at the end of 2019, the figure was just 2%.

It wants to reach its goals through a mix of solutions, including net energy metering (NEM), feed-in tariffs (FITs), large-scale solar and self-generation/consumption. For these routes to be successful, there needs to be consistent, on-going government support, alongside public-private partnerships and private financing.

Again, as part of our ongoing support in Malaysia, we are able to help companies understand both the political and commercial landscape, and to map these across to their individual organisational ambitions, as well as setting out the benefits – from pricing certainty and supply security to enhancement of brand and reputation.

Ultimately, we believe our approach of combining long term strategic thinking with regional and local understanding of the market - is hugely valuable, particularly to international brands with operations in multiple countries where an individual approach is needed to deliver corporate goals.