Is this the decade that offshore wind comes to APAC? 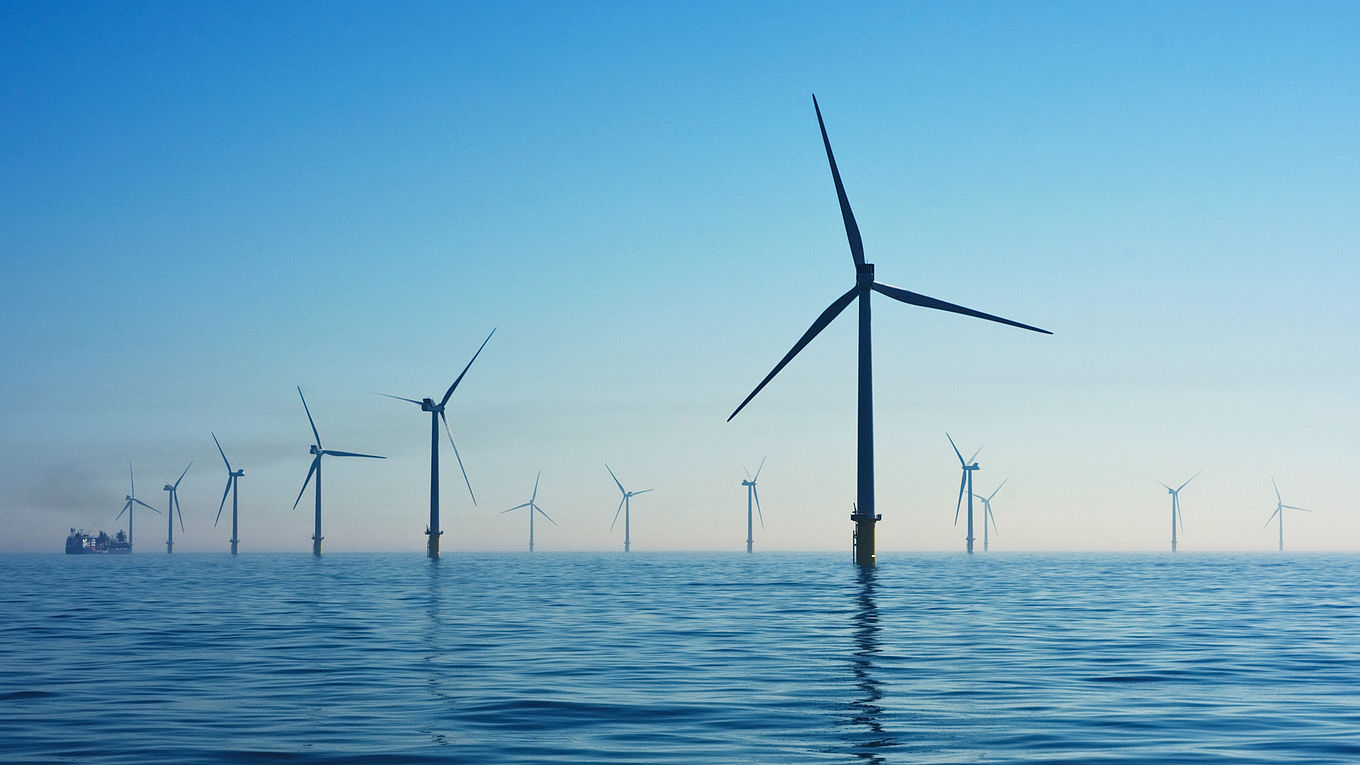 With many Asia Pacific governments setting ambitious new targets for renewable energy generation, it’s clear that like any country they’re also going to have to broaden their renewable generation mix if they’re going to achieve their goals.

To date, countries like Japan, South Korea and Vietnam have understandably tended to focus on the easier sources of renewables – principally land-based solar PV and to a lesser extent, onshore wind.

The rise of offshore in APAC

But it’s increasingly clear that if they’re really going to reduce their carbon emissions and create strong renewable energy generation foundations for the future, they’re going to have to add offshore wind into their portfolios.

It has been interesting to observe the shift in attitude – especially over the past 24 months - and see the speed at which some countries now appear to be moving.

South Korea, for example, is currently building the world’s largest offshore wind farm. The $32 billion 6GW project is due to come online by 2030 and deliver enough green electricity for 5.8 million homes. We’re delighted that just last week we signed a Memorandum of Understanding with Ulsan City for the development of other floating offshore wind projects – cementing BayWa r.e.’s presence in the country.

The Vietnamese government has published a draft energy plan which includes the building of between 3-5GW by 2030 and 21GW by 2045. In Japan, where work on its first offshore wind installation began last year, the government is aiming for 10GW of offshore generation by the end of the decade, while Taiwan is targeting 15GW by 2035.

Meanwhile, the Japanese government is planning to quadruple its offshore wind generation capacity by 2040 as part of its efforts to meet its 2050 decarbonisation target. In its ‘Offshore Wind Industry Vision’, it sets out plans to increase Japan’s offshore wind capacity to nearly 10GW by 2030, and 30GW to 45GW by 2040.

Taiwan is also seeking to re-establish its role as the offshore wind pacesetter for the region, It’s plans, released in May this year, mean that from 2022-24, every year the country’s Bureau of Energy will hold an auction for 3GW of offshore wind for delivery between 2026 and 2031, at a rate of 1.5GW per year – a 50% increase on previous expectations.

Taiwan is now expected to reach 14.7GW of installed offshore wind capacity by 2031, which would exceed the 12GW target in 2030 announced by South Korea earlier this year and the 10GW goal previously set by Japan.

There’s an obvious attraction in investing in offshore wind although, of course, construction costs are higher than for onshore generation.

However offshore allows developers the potential to build at huge scale and with a more stable supply on offer. It also avoids the difficulty of taking up land which may be in short supply and needed for other residential and commercial purposes especially in countries like Korea, Japan and Taiwan.

While there are also many stakeholders to consider when it comes to offshore, there are fewer ‘close by’ communities that are likely to be directly affected. Like many energy or major infrastructure projects they also offer the opportunity for job creation in these regions. It’s acknowledged, though, that the fishing sector is an important one, particularly for Japan and South Korea, so governments and developers alike need to be sensitive to the industry’s needs.

Here at BayWa r.e. we’ve been looking at the potential for helping these countries increase their offshore energy generation in support of their renewable generation goals – as evidenced by the recent MoU understanding for Ulsan.

In Europe, we’ve already been successful in prequalifying, along with partner Elicio, for a tender for France’s first commercial offshore floating wind farm, and have together submitted a bid for the ScotWind project, which is looking to secure 10GW of generation from 15 offshore sites over the next 10 years.

Governments must take the lead

Of course, ambitious offshore developments require considerable investment, and continuing support from governments in making the operating regime viable in the short and longer term are going to be critical in helping make plans a reality.

It’s going to take time for government drives to translate into construction and it will be interesting to see whether the offshore market takes off. But with the likes of Australia, which last month tabled its ‘Offshore Electricity Infrastructure Bill 2021’ and is beginning to explore the potential for generating green electricity from its offshore waters, momentum and support seems to be building.

There’s a real hope that by utilising offshore wind the whole Asia Pacific region can step up to the climate challenge and make substantial inroads in increasing renewable electricity generation.

With a fair wind we are hoping that BayWa r.e. can be part of this vital journey.