Giving wind power a second wind, a question of willpower 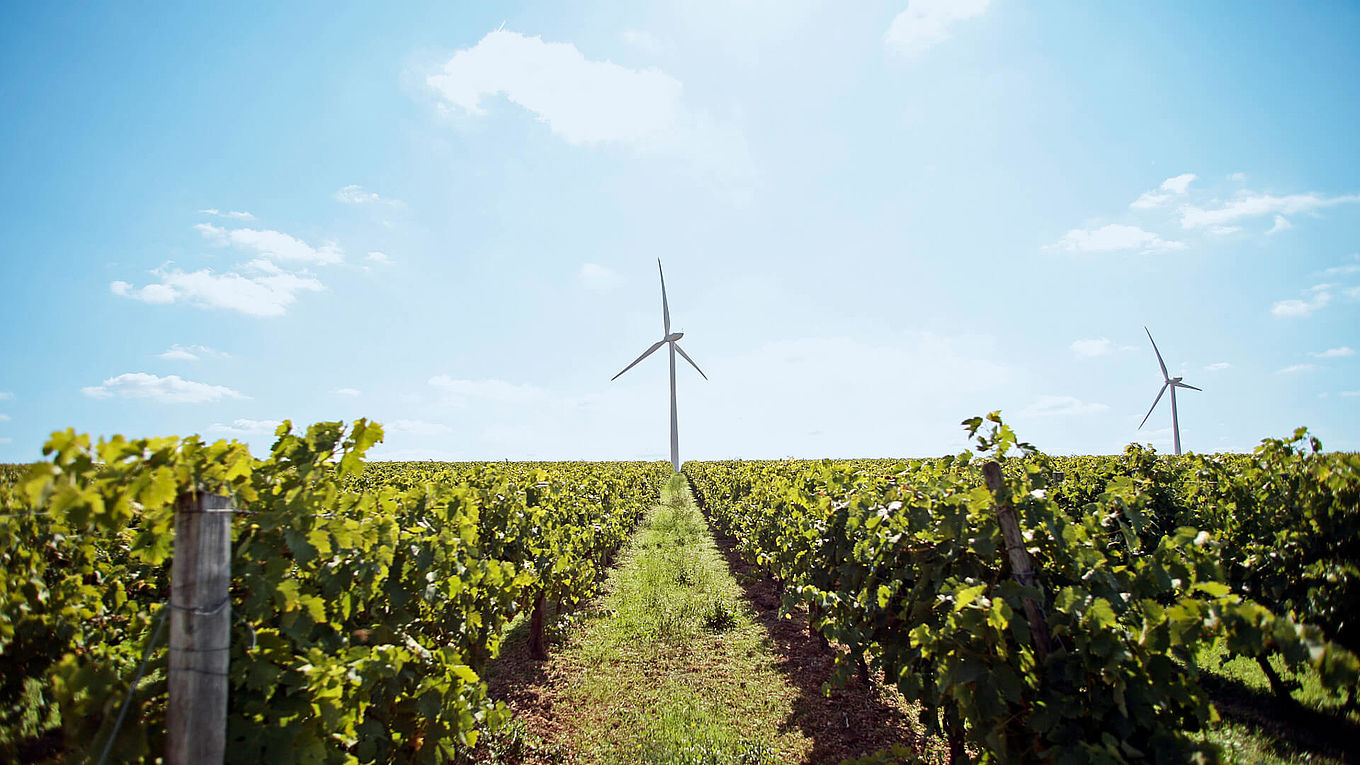 The French government could, with no additional investments, stimulate development in the wind power sector. Energy companies have the tools to make it more inclusive and improve local acceptance.

France is lagging behind in the deployment of renewables and needs 6 GW of additional wind capacity by 2023 to meet its climate targets. A range of levers can be used to unlock these project volumes in the short term.

Modernising civil and military aviation flight height requirements by taking inspiration from neighbouring countries, would unlock considerable development potential. Raising the air force's very low-level flight network (VLFN) by just a few dozen metres would free up a potential area of several thousand square kilometres. It would be possible to install new generation wind turbines, which are much more productive, allowing the targets to be achieved with fewer turbines.

Reducing grid connection times for wind farms, which can be up to seven years, can be done using simple regulatory changes. The pooling of connections between wind and solar farms, following the example of our German neighbours, would free up capacity on the grid. This would not only reduce delays for projects waiting for an available grid connection, but would also reduce the need for additional investment in infrastructure.

The Ministry of Ecological Transition could speed up project evaluations, which on average take twice as long as the promised deadline to obtain approval. Such an initiative, to strengthen their resources, would be good for public finances due to the taxation of wind turbines.

Allocating more resources to the judiciary would mitigate the systematic obstruction by nationally structured opponents' associations. Against the background of an increasing number of projects, the situation is untenable for understaffed magistrates. It takes an average of seven years for wind turbine projects to be realised. An additional 100 registrars and magistrates would relieve the administrative courts.

Enabling wind power to benefit everyone

Acceptance is highest when renewable projects are participatory and benefitting local residents. The Banque des Territoires, a subsidiary of the Caisse des Dépôts et Consignations, France’s largest state-owned bank, has, in partnership with many players in the wind energy sector, demonstrated its ability to help local authorities and inhabitants access governance for renewable projects, and to benefit from the financial spin-offs by investing their savings.

Supplying local residents with accessible, green electricity that is generated by local facilities is technically possible. Wind farms can also be a mechanism whereby the local community can benefit from local support regarding renovation measures for example, and of course, provide local employment and business opportunities.

Job creation is already a reality. The wind energy sector in France provides 22,000 jobs, an average of 2.75 jobs per wind turbine. Offshore wind energy has demonstrated its ability to create an industrial tool for exports. Factories in Le Havre, Saint-Nazaire and Cherbourg account for 30% of Europe’s production capacity. Floating wind energy also looks promising: France is leading the way this time, with the world's first commercial tender to the south of Brittany and with the involvement of multiple companies.

An energy sector living up to its promises

Ahead of gas, wind power is the third most important source of electricity generation, behind nuclear and hydro. Today, 8,000 wind turbines supply 9% of our electricity consumption in France. In 2030, wind farms should provide 25% of our production without the need to triple the number of wind turbines, thanks to their rapid technological advancement.

As its performance continues to improve, while wind power is a variable energy resource, its production capacity profile is always increasing. In winter, when consumption is at its highest point, wind power generation increases. The average load factor of the French farms, currently 26%, is set to increase with the arrival of new turbines, which can reach 40%. A single 3 MW wind turbine produces 15 times the equivalent of the nine 300 kW wind turbines in the Dunkirk wind farm, installed 25 years ago.

Wind generation costs are highly competitive, constantly decreasing in contrast with other electricity generation markets. In just five years, the cost of onshore wind power has fallen from €85 per MWh to €60. Electricity produced by the upcoming Dunkirk offshore wind farm will cost only €44 per MWh.

Wind power has supplanted fossil fuels in France. In the context of electrification, the electricity transmission network operator RTE, as well as Ademe, the French Agency for Ecological Transition, has clearly shown that it is indispensable.

It is now time to give a second wind to an energy source that has become part of the power-generation landscape.